AIYANA JONES (Sleeping, unintentionally shot by officer in a raid on incorrect apartment. Officer CLEARED OF ALL OF THE FEES)

TERRENCE CRUTCHER (Disabled automobile, shot by police, who was simply discovered NOT LIABLE of manslaughter.)

FREDDIE GRAY (Beaten to death by officers while being transported in authorities van. All officers involved were ACQUITTED) 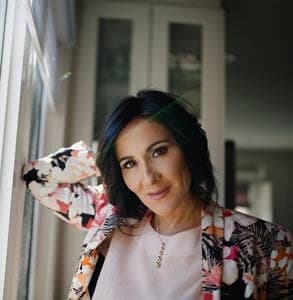 JOHN CRAWFORD (Buying at WalMart, keeping a BB weapon available for sale, police had been NOT CHARGED)

MICHAEL BROWN (Shot by twelve times by officer, including into the straight back. NO CHARGES FILED)

JORDAN DAVIS (Killed because he had been playing music that is loud. Shooter discovered GUILTY of first-degree murder в­ђ)

SANDRA BLAND (Pulled over for traffic solution, arrested and tasered. SUSPICIOUS SUICIDE whilst in prison. NO CHARGES)

AHMAUD AUBREY (Jogging, shot by two males whom advertised they suspected him of burglaries. Both men faced with murder and aggravated attack в­ђ)

BOTHAM JEAN (Shot in the home, which police mistook on her own. Officer discovered GUILTY of murder в­ђ)